15th Annual State of the County 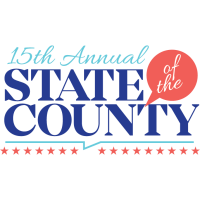 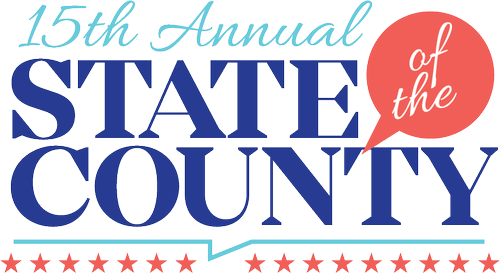 Join us for the 15th Annual State of the County where more than 350 decision makers throughout South Jersey will hear the state of our 2018 economic and business community and discuss what to look forward to as we enter 2019. Event is SOLD OUT. Please email Megan Varrell at mvarrell@gc-chamber.com to be placed on the waiting list.

Dick Vermeil?s 15-year tenure as an NFL head coach began when he was chosen to guide the Philadelphia Eagles franchise in 1976, a team that hadn?t been in the NFL playoffs in sixteen years.  In seven seasons with the Eagles, Vermeil led the team to four playoff appearances, highlighted by an NFC Championship win over the Dallas Cowboys and a trip to Super Bowl XV in 1980. Vermeil retired following the 1982 season.

In 1997, Vermeil returned to the NFL as head coach of the St. Louis Rams, leading the team to its first Super Bowl victory after the 1999 season.  Vermeil again retired, but was then recruited to return to the arena in 2001, when he was named the ninth head coach of the Kansas City Chiefs.  In 2003, the Chiefs won their division and advanced into the NFL Playoffs, only to lose to the Indianapolis Colts.  Following his fifth season with the Chiefs, Vermeil retired for the final time.

After returning home to the Philadelphia area, Vermeil has found the time to help many worthy causes.  Numerous Philadelphia-area organizations have benefited from his involvement, including the Boys & Girls Club of Philadelphia, Chester County Food Bank, The Mary Campbell Center, The Otho Davis Foundation, and the Boy Scouts of Chester County.

In 2008, Vermeil and friends turned their hobby of making Jean Louis Vermeil Cabernet into a full-fledged business, which now annually produces 3,000 cases of quality Calistoga Napa Valley wines.  The grapes are harvested from the century old Frediani vineyards in Calistoga on a forty-eight-acre vineyard that was once owned by Vermeil?s Great Grandfather, Garibaldo Iaccheri.

Vermeil is a member of three college sports halls of fame ? Napa Community College, San Jose State, and UCLA; two NFL teams halls of fame ? Philadelphia Eagles and the St. Louis Rams; three state halls of fame ? Pennsylvania, Missouri, and California; and the Rose Bowl Hall of Fame. He is the only coach to be awarded Conference Coach of the Year honors on four levels of football competition:  High School, Community College, Division I college football, and has been selected as the NFL Coach of the Year twice, in 1979 and 1999.
Event Sponsorship:

Members have the opportunity to sponsor and/or host Gloucester County Chamber of Commerce Events. Event sponsorship gives your company promotional benefits, high-level exposure and positions your team as a leaders in the business community. 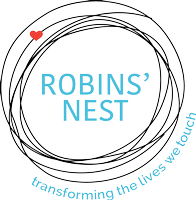 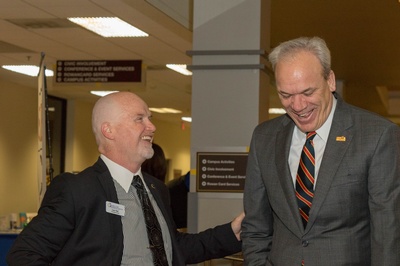 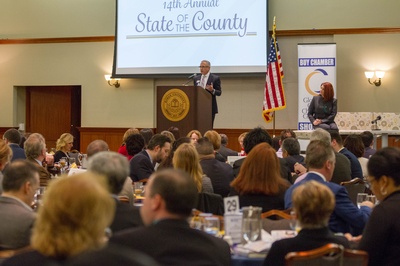 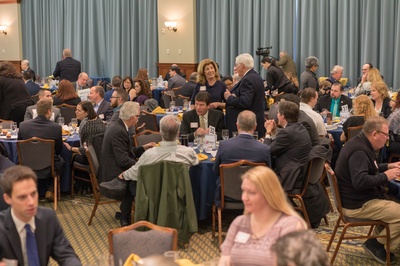 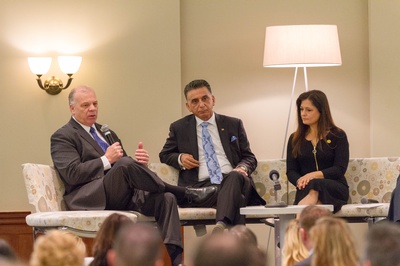 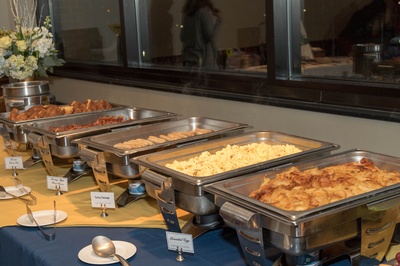 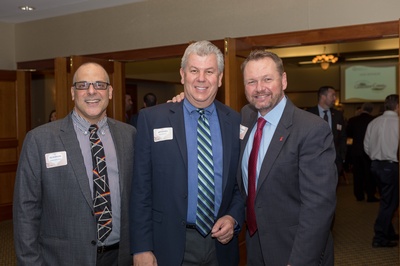 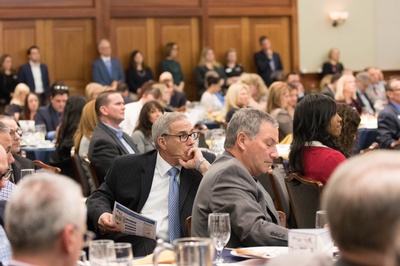 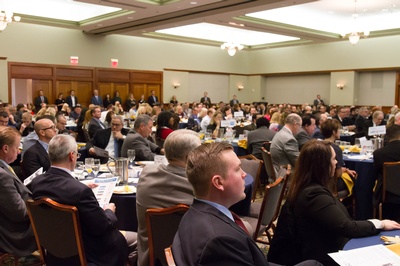 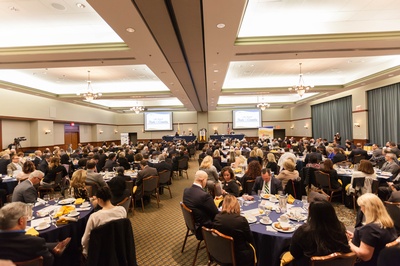 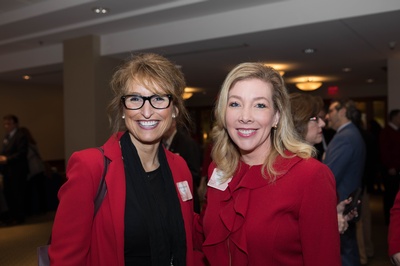